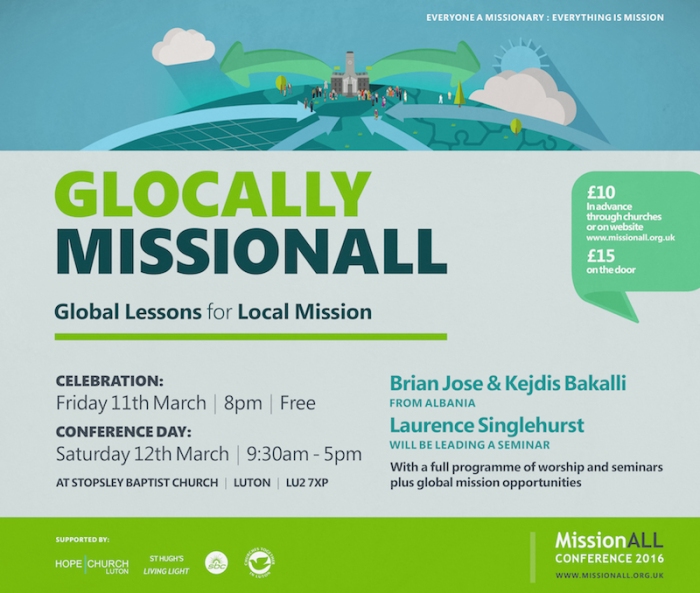 We have a rich history of sending missionaries overseas into different cultures and to different peoples to witness to the good news of Jesus Christ.  Today, our own country has changed and we feel the need sharply for a witness not just across the globe but into our own neighbourhoods, workplaces and communities.  Is it possible to learn from those who have thought through mission and culture overseas as we step into the challenge of witnessing wherever we are sent, even if this is just to the Coop to buy some milk?  Come along to our MissionAll Conference and find out more. 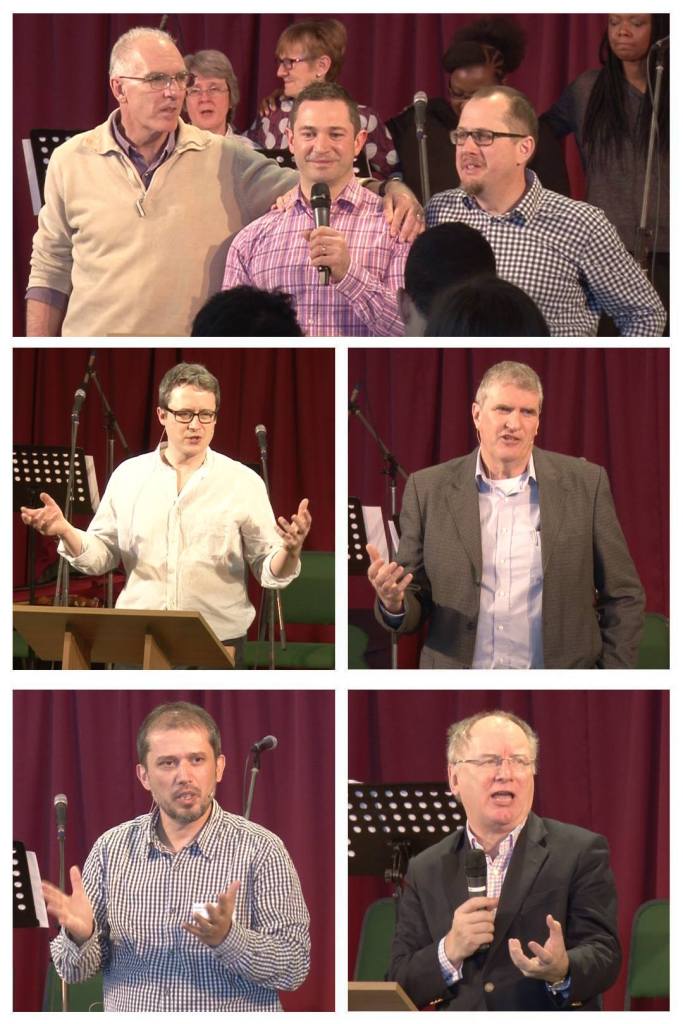 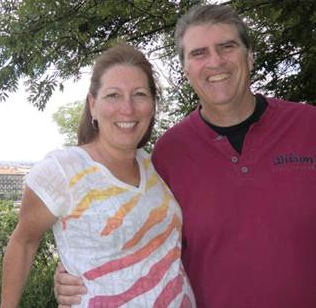 Brian and Audrey are Stopsley Baptist Church family members living in Albania, they are involved in leading and mentoring various teams, with a particular heart for church planting. Brian uses his extensive mission experience as he works alongside pastors and leaders both in the Balkans and further afield. Brian co-ordinates links between Stopsley Baptist Church and the Balkans and plays a key part in SBC’s global development. Brian is also Executive Director for Radstock Ministries.

Brian cut his teeth in mission in 1980, working in Eastern Europe in the communist era, and remains passionate about seeing churches in that part of the world play their part in global mission.  Brian brings a breadth of experience as missionary, mission agency leader, church leader and consultant to churches.  He gets energised by working with teams – within the Radstock network, his own church, or on the ice with a hockey club.  Brian’s two grown daughters reflect their parents’ cross-cultural experience: they were born in Austria, carry  British and Canadian passports and live in Luton and New York. 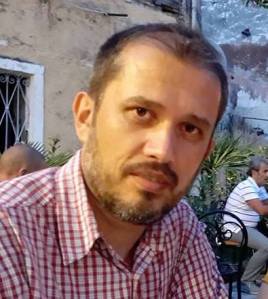 Kejdis (“KAY-dis”) was born into the harshly atheistic regime on Enver Hoxha’s Albania. He became a follower of Jesus at university and later joined the staff of Cru (Agape). After more than 15 years of student ministry in Albania and Kosovo, Kejdis became the regional leader for Global Church Movements — an initiative to foster church planting across the world.  Kejdis planted and co-leads Eagles Church in the Albanian capital, Tirana, and is founder of the “2020 Church Planting Network”, a movement with the aim of seeing 200 new churches planted in Albania by the year 2020.  A passionate evangelist, insightful strategist and master discipler on a personal level, Kejdis and his wife Rudina are also deeply involved in evangelism through social media, particularly among those of a Muslim background.  The Bakallis live in the heart of Tirana with their three pre-teen children and a bouncy English setter who is too big for their flat but too lovable to give away.